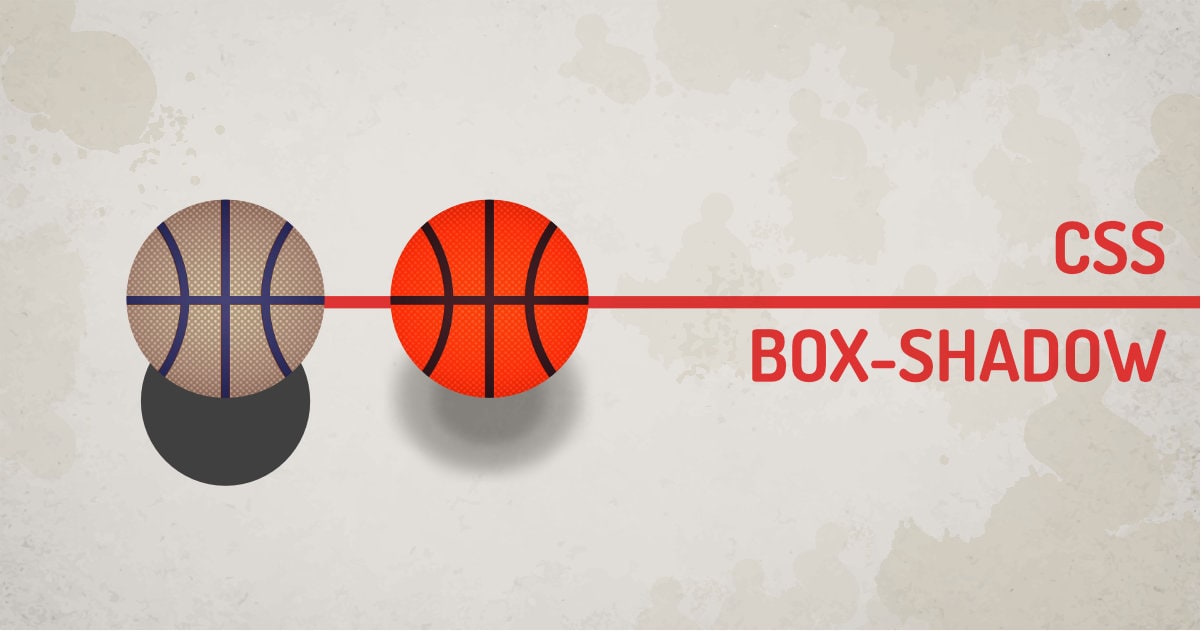 If you have been a UI designer for a while now, you must know the trending drop shadow effects are all around the internet. Even in flat UI, the designers use a small amount of drop shadow to make elements more real. Shadow or drop shadow gives elements a sense of depth and realistic shadows are hard to create because there is no major difference between a shadow and a realistic shadow. Let's discuss how to use CSS box-shadow in detail.

To create a CSS box shadow we can use a CSS property called box-shadow. What it does is apply a shadow to the entire bounding box. It has little flexibility to change its shape and size using CSS. The other version of the shadow is a filter. The filter version of shadow can be applied to almost anything that is visible.

The value of box-shadow can be defined using the same string as CSS. To create multiple shadows these string values can be combined using a comma (,)

The syntax itself is good enough to give you a nice set of shadows. The real problem here is it's easy to create a shadow but it's too difficult to get it right. What I mean is, we can't just play with the shadow parameters and call it a day. There are tons of UI designers who do it right and others just don't.

Let's try to create a simple shadow. Before we do that, Let's see why we need a shadow. Observe the following example. It's a circle sliding along the space. Look a bit flat right?

Now with the same demo, let's try to add a simple shadow.

We'll use the simple code below to add a shadow to the ball element.

Just by adding the shadow, we can see the difference.

The element feels like it's lying on the floor. It looks a little bit better.

Observe the ball + shadow in above example.

Let's try to give it a perspective to the element using shadows now.

We'll use the same example but this time, we will animate the shadow using CSS animations. It's a simple keyframe animation that changes the position and other factors of the shadow to give you a sense of depth.

Viola. It's the same sliding ball. But this time because of shadows, the ball seems like it's bouncing off the floor. This example uses a single shadow element. From in 3D engine's perspective, let's call it a single pass shadow.

There is a logical explanation of how shadows work in real life and how shadows are calculated by a render engine. We're not going to go into depth about the rendering. But realistic shadow depends on the direction of light and the material itself.

The light emitted from the light source bounces off from the surface. It creates a shadow. The color of the shadow depends on the surface from where it is cast and the behavior of the material. The render engine uses a bounce light which makes the shadow look real. Multiple passes of the light make the object look real because realistic light bounces.

How do we do realistic box shadows using CSS?

We will use two passes to add more details to shadow based on what we just discussed about the real-life shadows. By doing this we'll end up with this example:

Observe the above example. It uses to set of shadows like this:

If you observe it carefully,

We're just manipulating the opacity of the shadow. Sometimes it could be hard to get the color of the shadow right when using rgba colorspace because opacity changes the color of the overall shadow. Instead, let's change the rgba color space to hsla. This way we will have control over saturation and value using the same color. We'll be able to control colors more accurately.

Here is the same example with two shadow passes with hsla color space.

Observe the color of the shadow. If you compare this with real life, The shadow is not totally black in color, It's a bit of brown color which could be caused due by bounce lights by the environment as well as the wooden surface below. It looks a bit more real.

Now let's give it final touches by giving it physically accurate shadows by giving it multipass shows. Let's say we will use 5 passes to more accurately render the shadow.

Observe the below example:

This example gives you a physically more accurate shadow. We can't go crazy with the multiple shadows because it costs memory. We used 5 shadows, costing 5x more calculations.

The code for the above examples uses 5 different shadows. 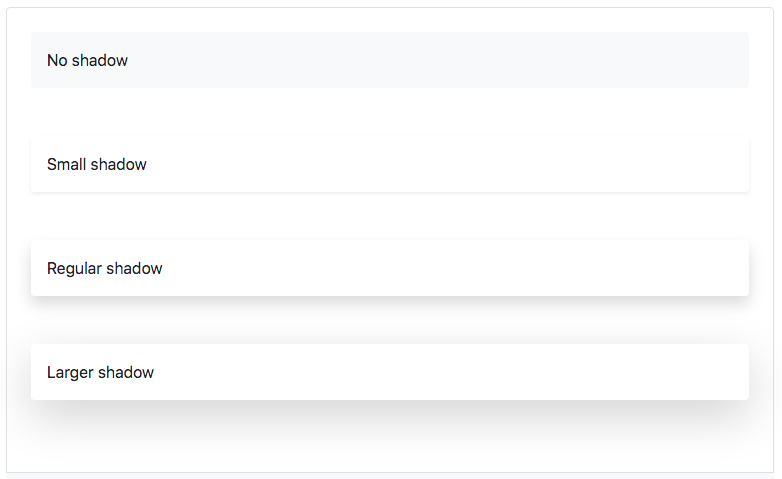 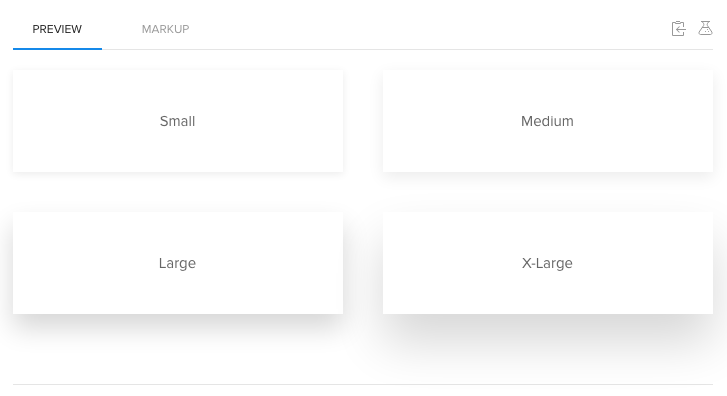 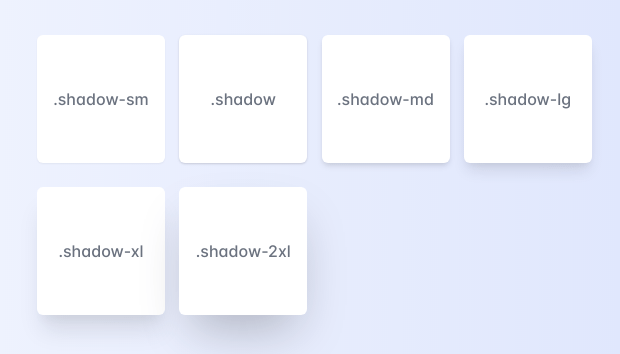 Take away from these CSS frameworks, is they all use a single shadow to stay optimized. There is a huge drawback of using shadow on another element than boxes. Because box-shadow hugs the edge of the DOM element itself. Which is not so efficient for irregular shapes - like transparent images.

Observe the shadow which will make you hit your head on the wall. Did you just read an entire article about the drop shadow, to finally find out it's of no use? Not really. The developers of CSS are smart enough to give us just what can make UI look good. Drop Shadows on Images isn't really the technique that most designers like to use. It's not a bigger problem to solve.

The quick fix for the problem is using drop-shadow filter. It does not have the spread radius parameter. But it does the job with png / svg / borders.

The above example uses the following code for adding shadow on images:

You can try and experiment with the box-shadow generator tool to try making your own shadow.

Side by side comparison of what we learned today:

If you Like to play weird, You can try my box-shadow designer tool. It has many Templates to play with. 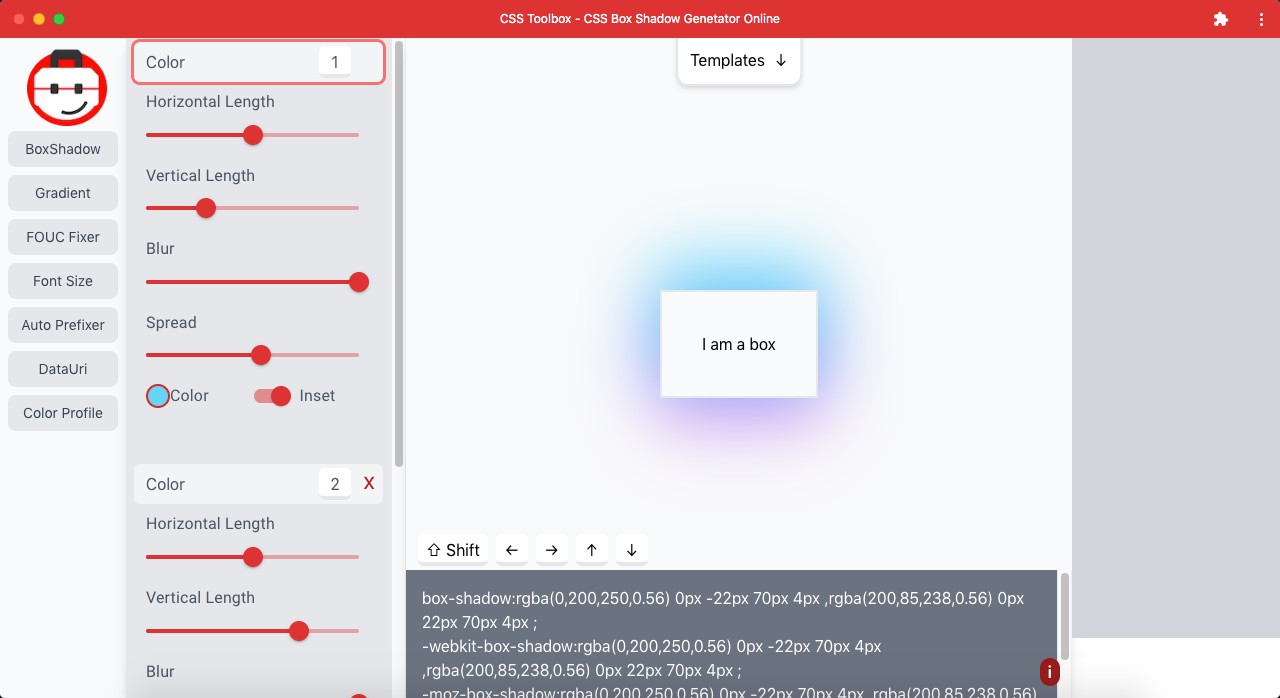 What Not To Do While Creating Box-Shadow?

If you're to use shadows in the future, Try this out. Make shadows bigger, transparent, colored, and multilayered. There is a thin line between shadows and realistic shadows. Most people won't notice the difference between them but sometimes viewers' eyes can catch the realistic-looking element more than what's just there for the shake of being of a shadow element. You can use my online shadow generator tool to experiment with your skills. You can use various box-shadows to enhance your UI and give it depth. 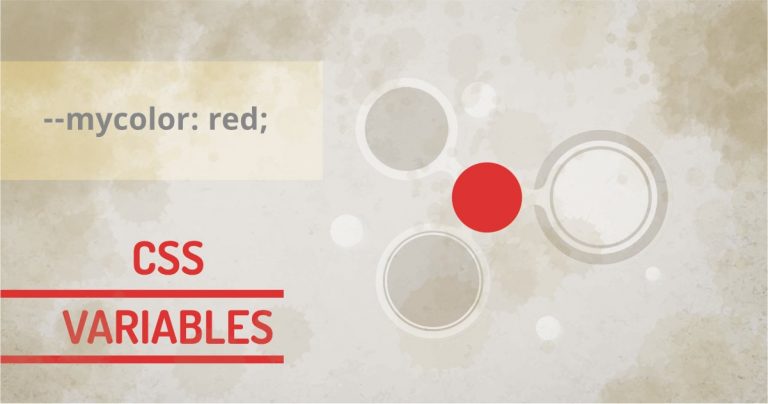 Long-awaited feature of CSS. CSS can have a variable and it can be scooped globally and locally. Learn do’s and dont’s about CSS variables. 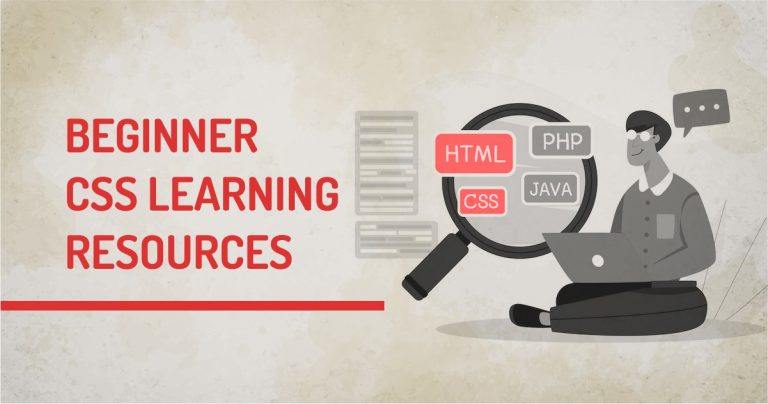 A hand-Picked resource to start your CSS Journey. Learn CSS from the top CSS resource for beginners. With this list, you’ll learn everything you need to know about CSS.